We have talked about observation and sensory details before. This time let’s talk about igniting your imagination and creating story ideas. As a writer I’m often asked where I get ideas from. And I always say ideas are everywhere. And I mean it.

What you need is a hodge-podge, a mish-mash or a salad of ideas. You need to mix them up and see if there is a story in there. And these ideas can be in many forms and shapes.

In my Idea-Salad©, I would put in a photo of a place, a name, a thought, and perhaps even a poem. I would see if the ingredients work together or contrast each other.

Here is one of my idea salads.

Then put an animal into my Idea-Salad©. What would I like? Elephant or Giraffe or a Hippo?

Then I want a “place” in my idea salad. Are they in a jungle? Or they on a bus? Or perhaps they are flying a plane? 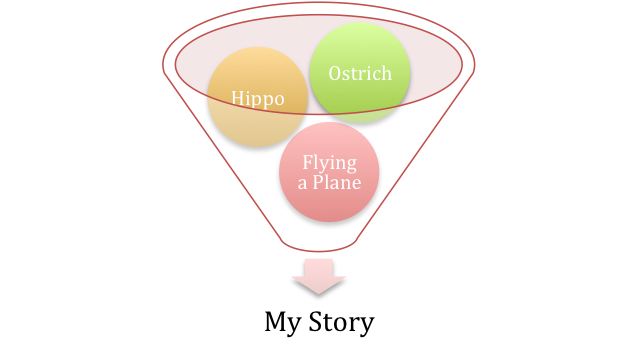 We have thrown an ostrich and a hippo into a plane. We can make a story out of this now.

Who do we think is going to be the pilot? What if it is the Hippo?

What problems do you think a Hippo will have when he is flying the plane?

What if he couldn’t reach the controls?

What if he goes too fast?

What if he likes going bump-bump-bump?

What if the ostrich was not happy with Hippo’s flying?

Would they fight? What if the ostrich pecks the hippo while he’s flying? Would that make the plane wobble?

Oh no! What if the plane crashes? How will the ostrich and hippo prevent an accident?

Ah! I know! They have to work together to land safely.

Wonderful, there you go. There is a story there. I have never written this story before. I just put two characters in one place and things just happened.

Do you want to read this story? I have posted it here.

Did you notice the important things in this story?

Who? Ostrich and Hippo.

Where? On a plane.

How did I work out the story? I asked a lot of “What if” questions. I wondered what would happen…. 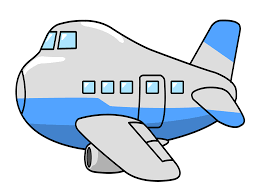 Then I thought about how my characters (the who) work out the problems I put in front of them.

That gives me a story I can then write and draw.

That was easy, wasn’t it? I told you, writing a story is easy as making a salad. You just have to find the right ingredients.

Here is a template for making an Idea-Salad©. 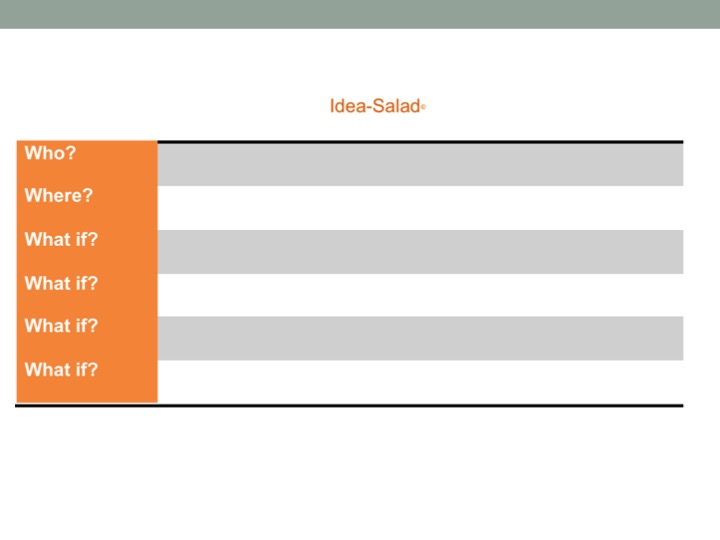 Did you manage to write a story? Then post the story in the comments below.